Research by Don’t Bank on the Bomb has revealed contracts between nuclear-armed states and private companies in France, India, Italy, the Netherlands, United Kingdom and the United States for the production, development and stockpiling of nuclear weapons. While the private sector involvement in the arsenals of Israel, Pakistan, North Korea and Russia is less transparent, there is increased information about China’s nuclear weapons associated industry.

The companies involved in nuclear weapons vary, sometimes from year to year, as contracts end or commence. This is why financial institutions should adopt comprehensive policies preventing investment in nuclear weapons-producing companies, rather than only screening out a list of companies.

Companies that produce airplanes and submarines that can carry nuclear weapons are not included, unless that company is involved in other aspects of nuclear weapons production.

For further background and detail on the role of the below companies in the nuclear weapons industry, head over to Don’t Bank on the Bomb or click the buttons below. 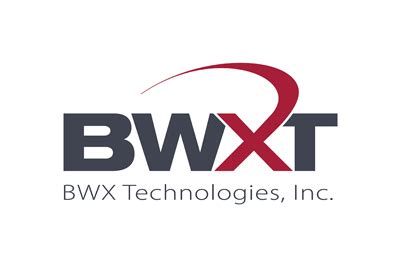